An Act is a law made by Parliament. A Bill which has passed all three readings in each house, and has received the royal assent becomes an Act.

Commonwealth legislation is read and debated in both the House of Representatives and the Senate. 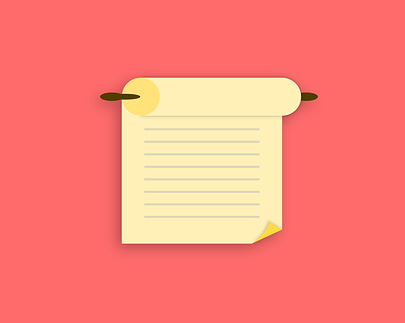 An Act can be commonly referred to as either :

Principal Acts
When an Act is passed by Parliament it is complete in itself, and has been enacted for a particular purpose. These are known as principal Acts.

Amending Acts
If a provision within a principal Act is to be changed, there are two ways to achieve this:

Legislation expresses government policy in addition to prescribing social and corporate behaviour. Community lobby groups may call for laws to be introduced, or existing laws may be criticised by a judicial statement.

Is the Act current?

Ensuring that you are using the most current version of an Act is very important. 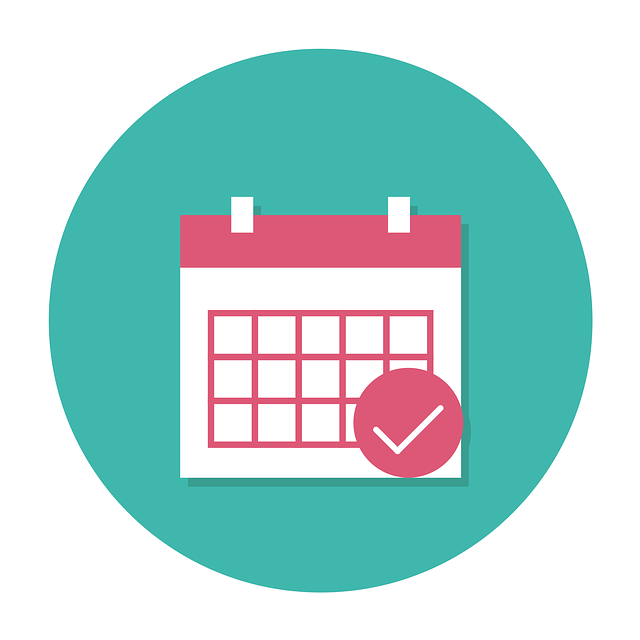 Acts are amended over time to reflect changes in government policy, societal attitudes, and the outcomes of court cases. Some Acts (for example those dealing with taxation) are amended frequently, others much less frequently. Usually, the majority of Acts passed by a Parliament in any year are amending Acts to alter an original (or principal Act).

See the 'Finding Acts & Amendments' page to learn how to locate the must current version of an Act, and view amendments, from an authorised Government website.

Be Aware! You may wish to check the current Bills Activity to find any Bills that have recently passed or may soon pass and affect your Act.
Use Victorian Legislation