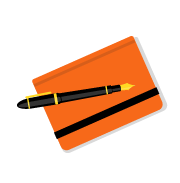 Second Reading Speeches are sections of parliamentary debates and should be cited in accordance with AGLC4 rule 7.5.1. 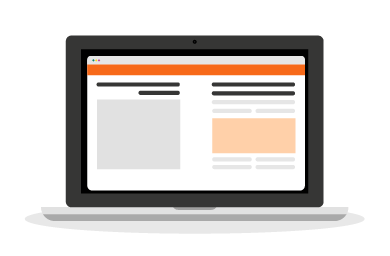 Statements of Compatibility with Human Rights are prepared for new Commonwealth Bills under Part 3 of the Human Rights (Parliamentary Scrutiny) Act 2011 (Cth). These statements are normally incorporated into the Explanatory Memorandum accompanying the Bill. When the statement is incorporated into an Explanatory Memorandum, it can be cited according to AGLC4 rule 3.7.

What is 'Hansard'?
"A full, substantially verbatim report of parliamentary debates and speeches made by members of the houses of Parliament."
LexisNexis Concise Australian Legal Dictionary (5th ed, 2011) 'hansard'.

Hansard is the name given to the edited transcripts of debates in the Senate, House of Representatives, Main Committee and parliamentary committees. They are published shortly after the chamber or committee proceedings have concluded.

Hansard is where you will find Second Reading Speeches for Bills and discussion around the progress of Bills. While generally not a verbatim report of what has been said in Parliament, it is an accurate representation of speeches and statements that have been made by the relevant Minister in parliament outlining the policy underlying a proposed law (a Bill) during the second reading.

Online availability of Hansard for each jurisdiction will vary.

Navigating Hansard sites for some jurisdictions can be difficult. Lawlex provides links to second reading speeches for the initiating house for Acts from the mid-1990s onwards.

Go to the Core Document Homepage for the Act:

The print availability of Hansard exists for each session of Parliament.